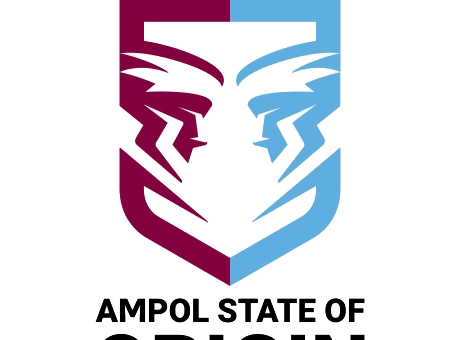 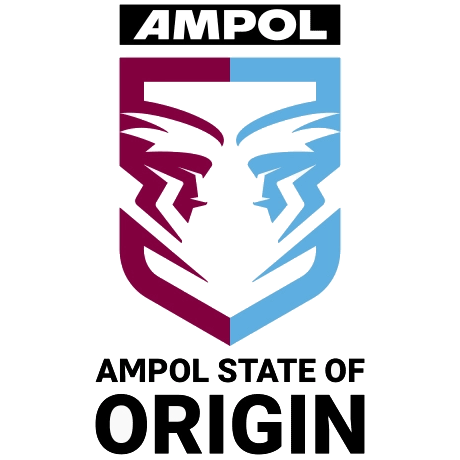 The following is a preview with betting tips for Game 3 of the 2022 State of Origin Series.

The Blues suffered their first home defeat since 2017. They scored first but trailed 4-6 at halftime as they struggled to take any control of the match. The game went down to the wire and the Blues ultimately fell just short with their last-ditch effort to force extra time. The win was no less than Queensland deserved as they dominated the game through the middle. Nathan Cleary had a poor game by his high standards while halves Cameron Munster and Daly Cherry-Evans were excellent for Queensland.

The Blues bounced back by crushing Queensland 44-12. Nathan Cleary put in a man-of-the-match performance by setting up two tries to go with scoring two of his own. Cleary was also a menace with his kicking game. Queensland were starved of both territory and possession but led 12-8 close to halftime before the Blues took a 14-12 lead and then outscored Queensland 30-0 in the second spell. A key moment was the sin binning of Felise Kaufusi in the 38th minute. Queensland burned a lot of energy while defending in his absence. This took its toll later in the game. The win vindicated Brad Fittler’s controversial decision to make sweeping changes to the squad after losing Game 1 by a narrow margin.

Below are the State of Origin results since 2000. The background shading donates the game location while the text colour denotes the game winner.

Home advantage has been historically important. Since 2000 the Blues have gone 18-1-10 in Sydney while the Maroons have gone 22-9 in Queensland.

Coach Billy Slater has resisted the temptation to make sweeping changes to the squad that lost Game 2. Originally, the sole change to the starting 13 was for Jeremiah Nanai come in for Felise Kaufusi, who is away for family reasons. Tom Gilbert is set to make his Origin debut from Nanai’s vacated spot on the bench.

Following uncertainty regarding his shoulder health, five-eight Cameron Munster was originally declared fit to play, but he and winger Murray Taulagi have since been ruled out with covid. Munster and Taulagi have been replaced by Tom Dearden and Corey Oates, respectively. The NRL has reported that Billy Slater is considering moving Ben Hunt to five-eighth. The latest news is Queensland won’t confirm their line-up until one hour before kick-off.

An interesting talking point is the Blues’ decision to retain the centres combination of Burton and Crichton. Fellow centre Jack Wighton was arguably their best player in Game 1 before he missed Game 2 with covid. Wighton has been named as the 18th man with Siosifa Talakai retaining his place on the bench. Another centre, Latrell Mitchell, had ruled himself out of Origin selection.

Fixtures at Suncorp Stadium tend to have higher total scores. Since 2011 the average total score has been 35.8 in Brisbane compared to 27.0 in Sydney, however in recent years the tables have turned, with Brisbane averaging 30.3 since 2017, compared to 36.4 in Sydney.

The bigger the losing margin from Game 2, the bigger the expected swing. If you only look at Game 2 losing margins of 18 or greater, the swing towards the losing team in Game 3 was 30 points on average, compared to 20.7 points for all data. For Game 3’s where the series was still alive, the average shift was 27.3 points for games where a team lost Game 2 by 18+ points.

At the time of writing the Brisbane weather forecast for Sunday is becoming windy and mostly sunny with a temperature range of 9-19 and a 10% chance of rain.

Draftstars have a $50,000 fantasy sports contest for State of Origin Game 3. Entry costs $15 and the top 25% of participants will receive a payout. Click here to learn more.

You can compare State of Origin Game 3 odds in the odds comparison section.

This year’s series continues to draw parallels with 2015. NSW lost Game 1 at home that year before winning Game 2 on neutral soil. Interestingly, NSW were then pummeled 52-6 in Game 3 in Brisbane. One key difference between 2022 and 2015, however, is that NSW won Game 2 by 8 points in 2015, compared to their 32-point win in Game 2 of this year’s series.

The key for Queensland is whether they can overcome the loss of Game 1 man-of-the-match Cameron Munster. Ben Hunt is being considered as an option at five-eighth and he was the man-of-the-match in Game 3 last year. Game 2 was Billy Slater’s first experience of defeat as a coach. It will be interesting to see what tweaks he has implemented for the series decider.

At the time of writing the head-to-head odds for Game 3 are:

The fact that Queensland is hosting Game 3 doesn’t actually change the swing statistics. In fact, between 2001 and 2021, when the team that lost Game 2 hosted Game 3 that wasn’t a dead rubber, they improved upon their login margin by an average of 18.3 points, compared 19.0 points when you include all Game 3 deciders.

Given the disruption of having Cameron Munster out and the 32-point margin that Queensland will have to improve upon from Game 2, if I were to bet on the head-to-head I would back NSW.

NSW are 8.5-point favourites at the time of writing.

As always there are countless contenders so I will just focus on a few. The odds in brackets are for the anytime and first try scoring markets, respectively.